In episode three of The Aperture I am joined by the amazing Sunny Dhadley. He talks candidly about his social leadership journey which began shortly after detoxing from heroin. He found his purpose and began developing peer-led services, which supported thousands of people and inspired many more. His work in developing collaborative interventions aimed at supporting vulnerable and/or marginalised communities in a holistic way has been seen as ground-breaking, being cited in many UK and European best practice papers.

Sunny shares how it was other people who began recognising him as a social leader long before he realised it for himself. This mirrors my experience, and our commitment to social leadership is what brought us together as we met through our involvement with LEX Move. LEX Move is a lived experience collective which works to support and develop lived experience leadership in the social sector.

This one is definitely worth a listen…

The anchor episode 3 the one about social impact flyer2 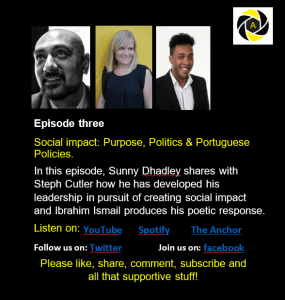 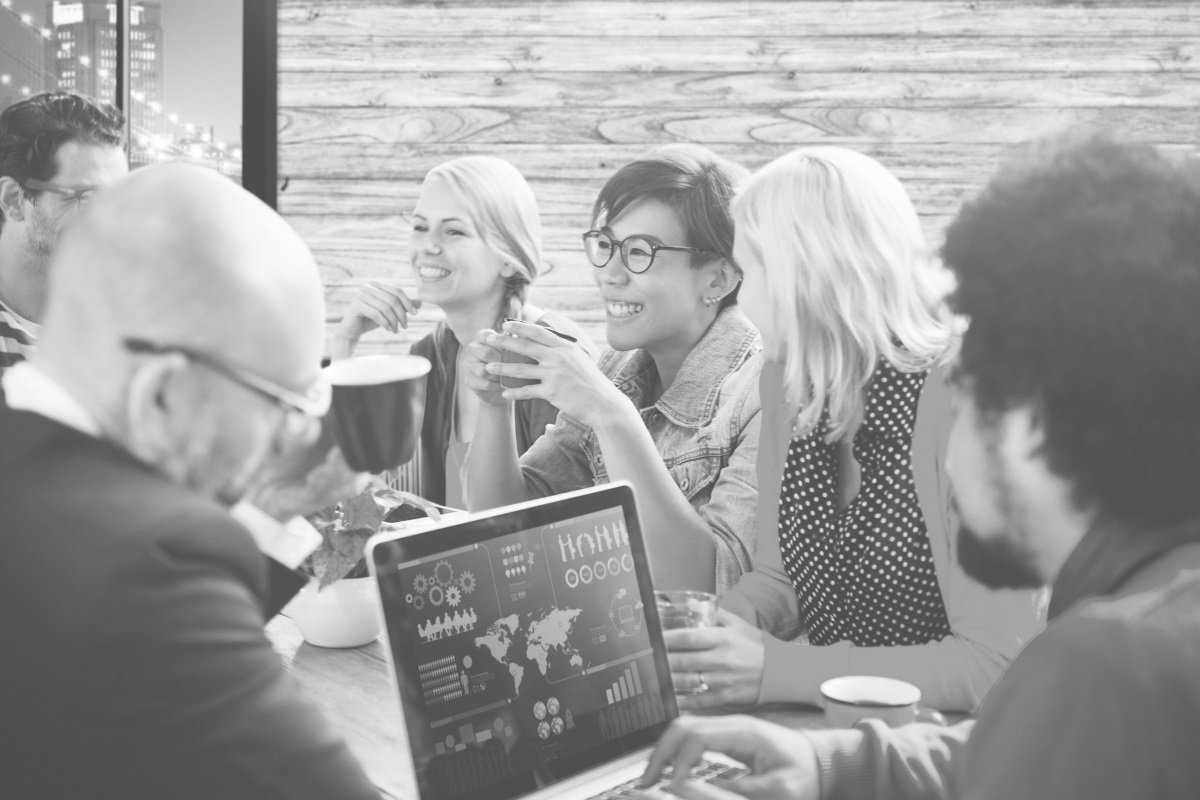